The new Tottenham music venue you need to know about 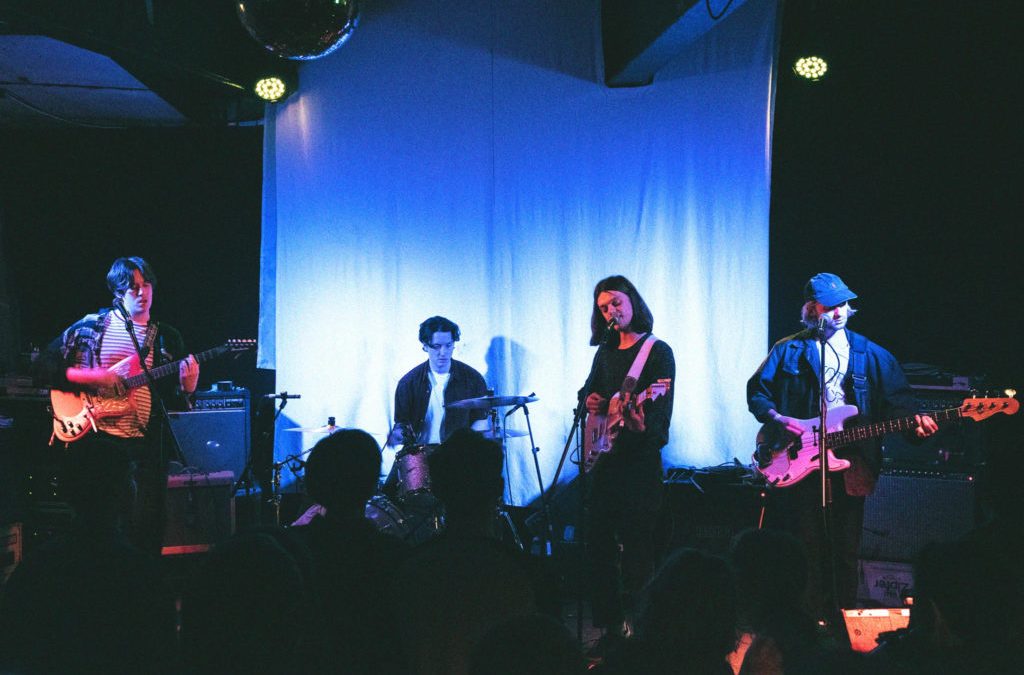 Nestled close to White Hart Lane, there’s a small independent brewery which doubles up to host performers. Say hello to Watling Street Beer who, as well as serving great drinks, are already bringing in some seriously talented artists, too.

Their team have built out a 500-capacity music venue and plan to disrupt the music scene for up-and-coming breakthrough artists.

Why disrupt? Well, not only are they working with hugely talented, fiercely ambitious artists who want to curate their own line-ups, but Watling Street are also letting the artists take 100% of their ticket sales, whilst the agents get a cut of the bar instead of the artist’s money.

Deals like this allow us Tottenham folk the chance to welcome musicians from around the country, and what better way than to kick off with the band FUR; a four piece band that have racked up some impressive numbers on Spotify. They had their first BBC Radio 1 play courtesy of Huw Stephens and, with continued support from Steve Lamaq, just had three weeks on the BBC Radio 6 playlist.

Having performed at quite a few festivals across Europe, the band find themselves on a good path with a continuously growing fanbase. Their song ‘If You Know That I’m Lonely’ has racked up 11 million views and cemented their position as an exciting emerging talent.

They are performing for the first time in Tottenham on Saturday 15th February, alongside Luna Bay and Lakes, and tickets are just £10 (see info and link below).

Watling Street Beer are looking to attract more artists like FUR to perform in Tottenham, and are upgrading the in-house sound and lighting, as well as putting in disability access toilets for an all-inclusive audience.

To help with this, they’ve set up a crowdfunding page as they strive towards their mission to become the ‘go to’ London music venue who care about musicians.

You can support their crowdfunder here